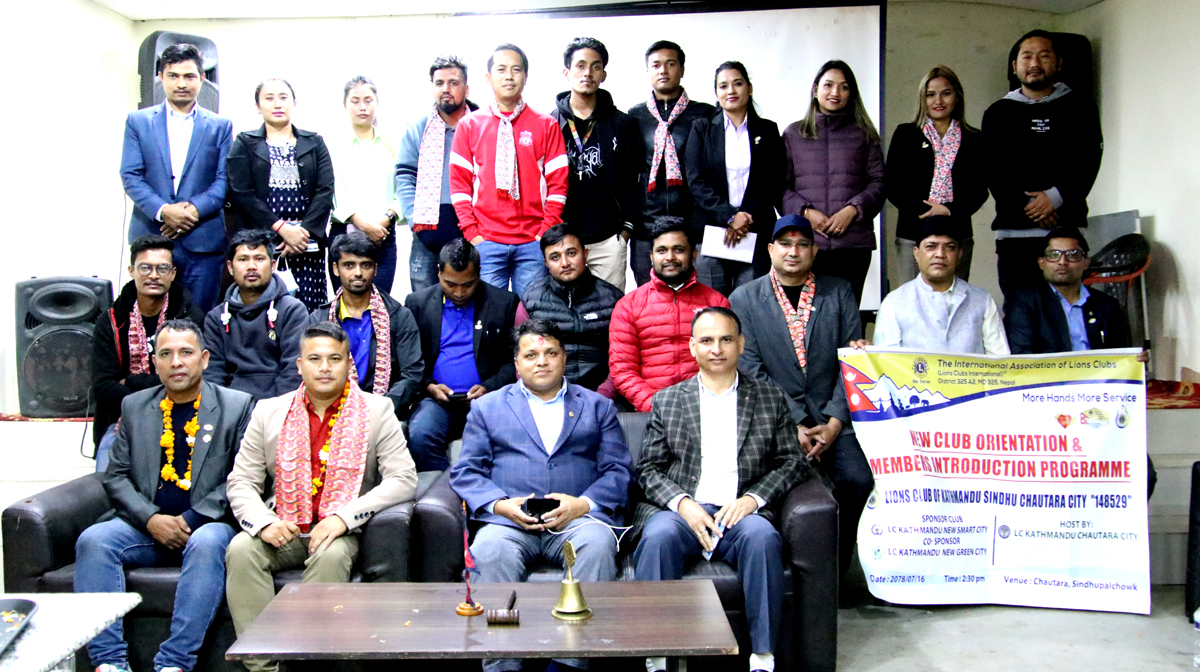 Chautara / Lions Club of international a leading organization in social service in the world, has been established in Chautara.

Lions Club of Kathmandu Sindu Chautara City has been established under the chairmanship of Er. Sandesh Shrestha. Bhagwan Khadka has been unanimously elected as the first vice president, Lakpa Tamang as the second vice president, Ramesh Sapkota as the secretary, Upendra Subedi as the joint secretary, Sonia Khatri as the treasurer and Sunita Tamang as the co-treasurer. 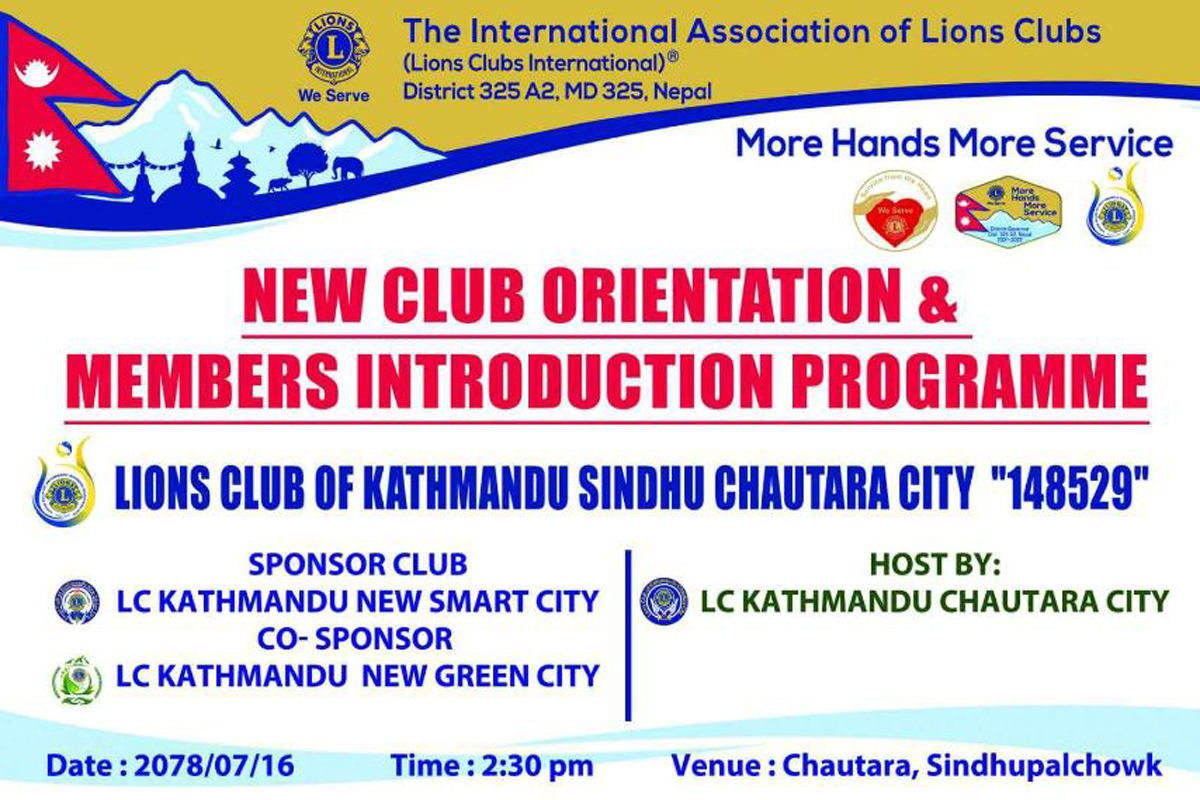 The club has also conducted an orientation program for its members on Tuesday after its establishment. The members of the club have been given a one-day orientation on the history, rules and regulations of the Lions Club. The orientation program was conducted under the chief hospitality of District Governor Keshav Pandey 325A2 and the hospitality of PDG Madhukar Upadhyaya. District Governor Pandey briefed the Lions Club about the purpose and duties of the club.

Lions Clubs International was founded on October 24, 1916 in Evansville, Indiana by William Perry Woods. Developed as an international service organization under the direction and supervision of Secretary Melvin Jones, the organization currently has 1,004 branches in Nepal. More than 50,000 people are affiliated with the club. 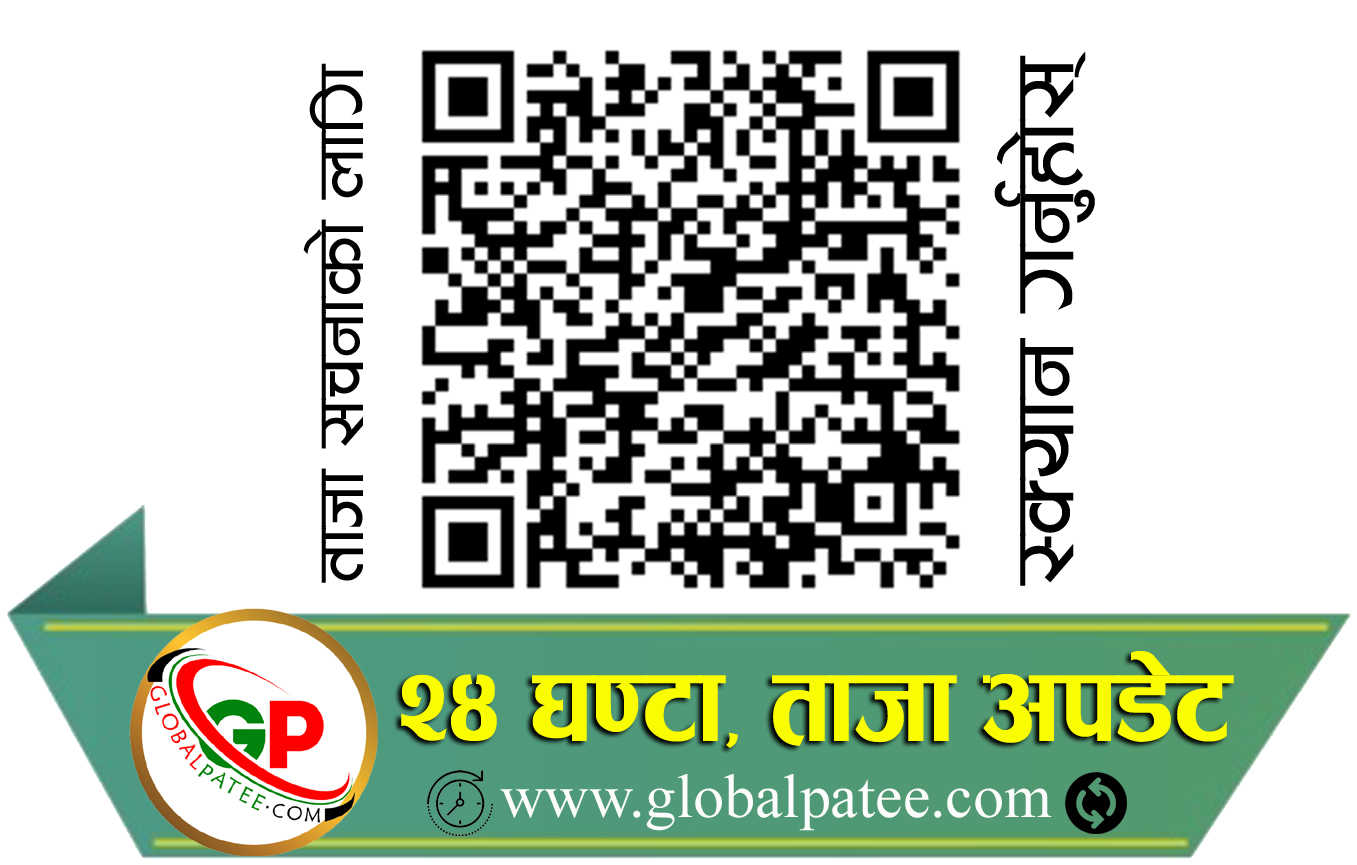 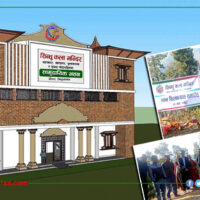 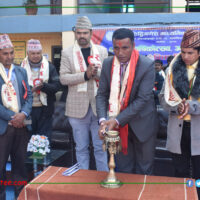 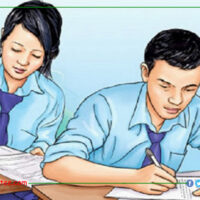 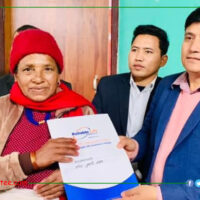 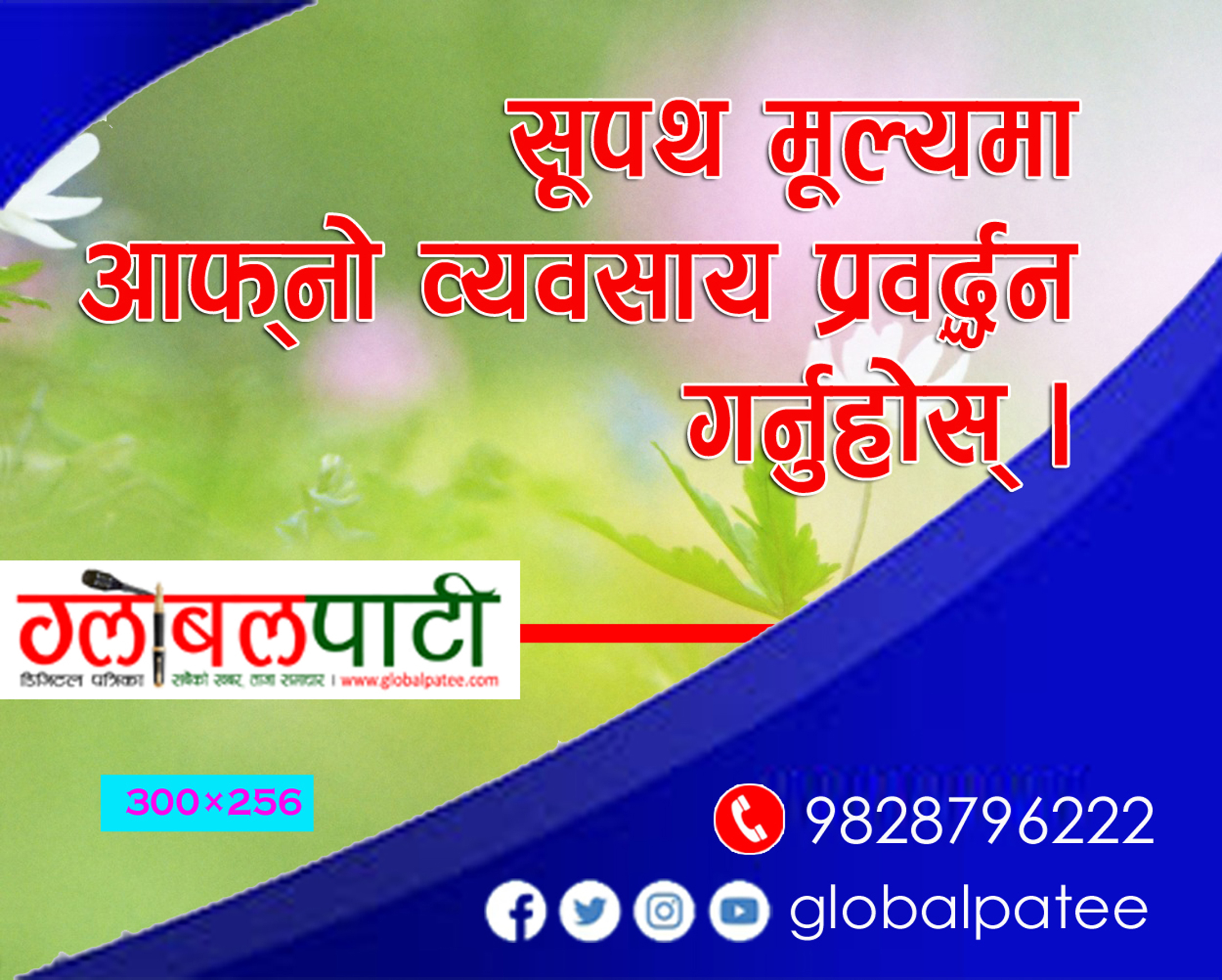 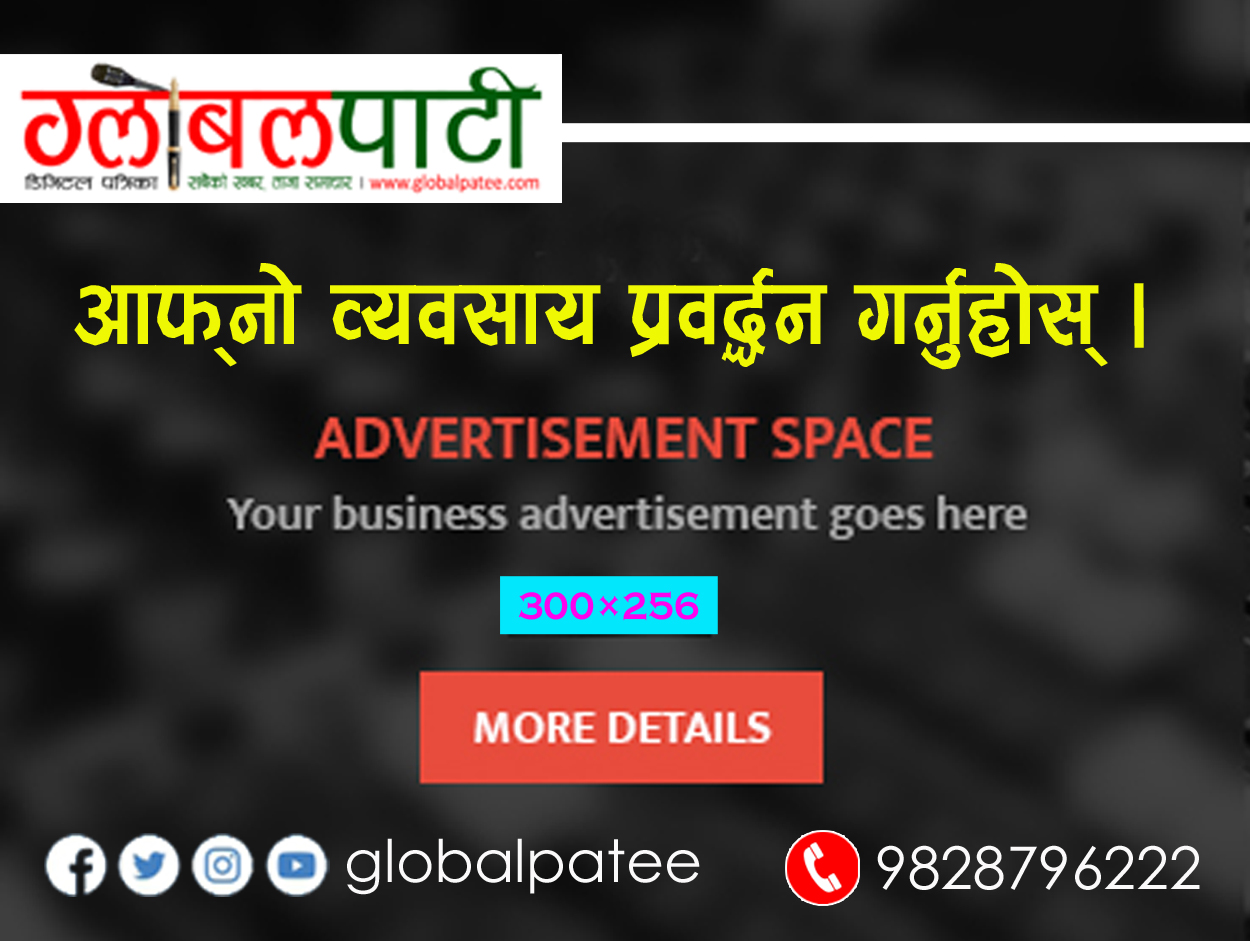